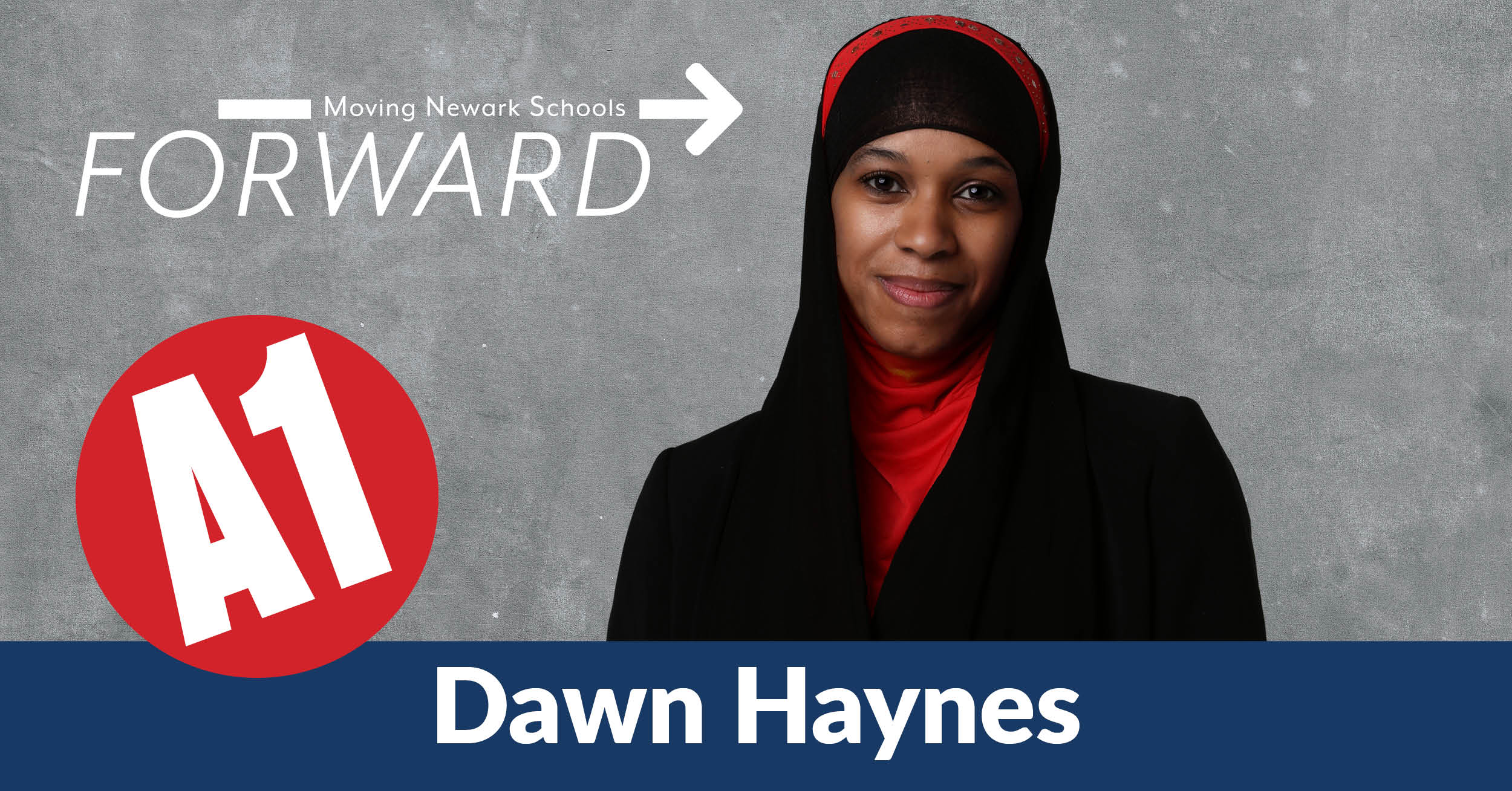 Dawn was born in Newark, N.J., surrounded by a family full of colorful personalities. She was held together by love from a great grandmother who migrated to the north from South Carolina. She was raised in a Brownstone across the street from Saint Michael’s Medical Center to one of the first black families to own a property in that area.

During her time in high school, Dawn was introduced to the ROTC program and later joined the U.S. Air Force. Since her grandparents were both veterans, they took pride in her career choice. After her time in the Air Force, she enrolled and later graduated from Lincoln Technical Institute, as a certified electronic systems technician. She was the first Muslim woman working as a technician for Direct TV. Hard work, dedication and fearlessness were admirable traits for Dawn as she installed satellite dishes.

Family and community ties were very important to Dawn. The loss of her step brother and several peers to gun violence were more than enough to encourage her to do something. Dawn knew there was much more she had to do in her community to help change the conditions.

Community work was as natural as breathing, to Dawn. The Newark Anti Violence Coalition, which is comprised of activists, community leaders and residents who are on the move to politicize and awaken the consciousness of Newark, was the Organization that Dawn felt was a perfect fit. The organization afforded Dawn the opportunity to travel to different conferences & engage in dialog with like-minded people from all over USA.

Happily married, a mother of three daughters all being educated in Newark Public Schools system, Dawn has been on the front line of Education equality for all. As the PTO president of Harriet Tubman Elementary school, many battles have been won. New floors for the gym, community clean ups, collaborations with Missions Inc. for the painting of the walls, and recruiting Celebrity readers to promote literacy, were just a fraction of her accomplishments, in the last three years.

Dawn is looking forward to doing a phenomenal job on Newark School Board representing our brilliant students in the great city of Newark.

Learn About Our Other 2021 Candidates for Newark Board of Education 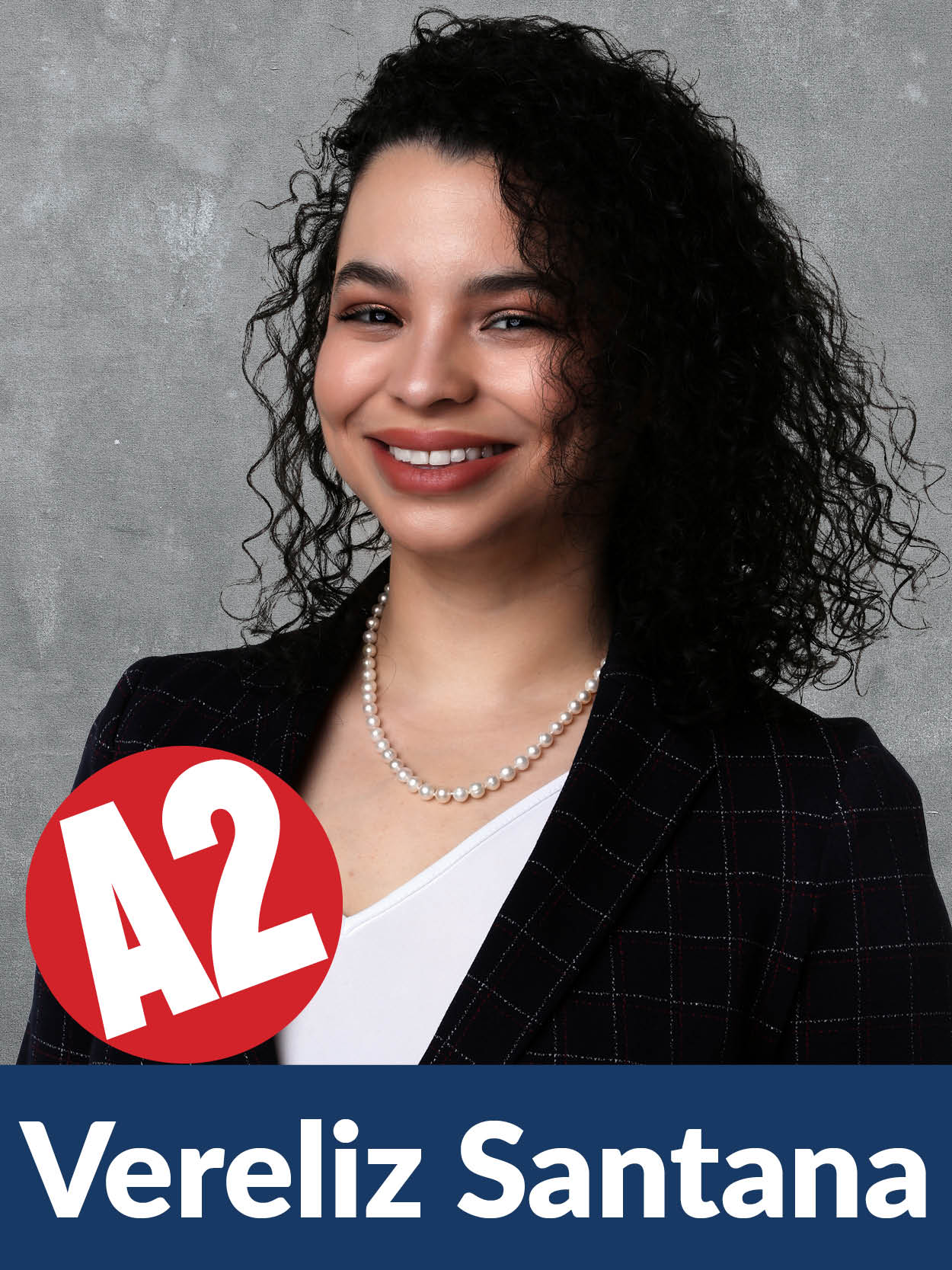 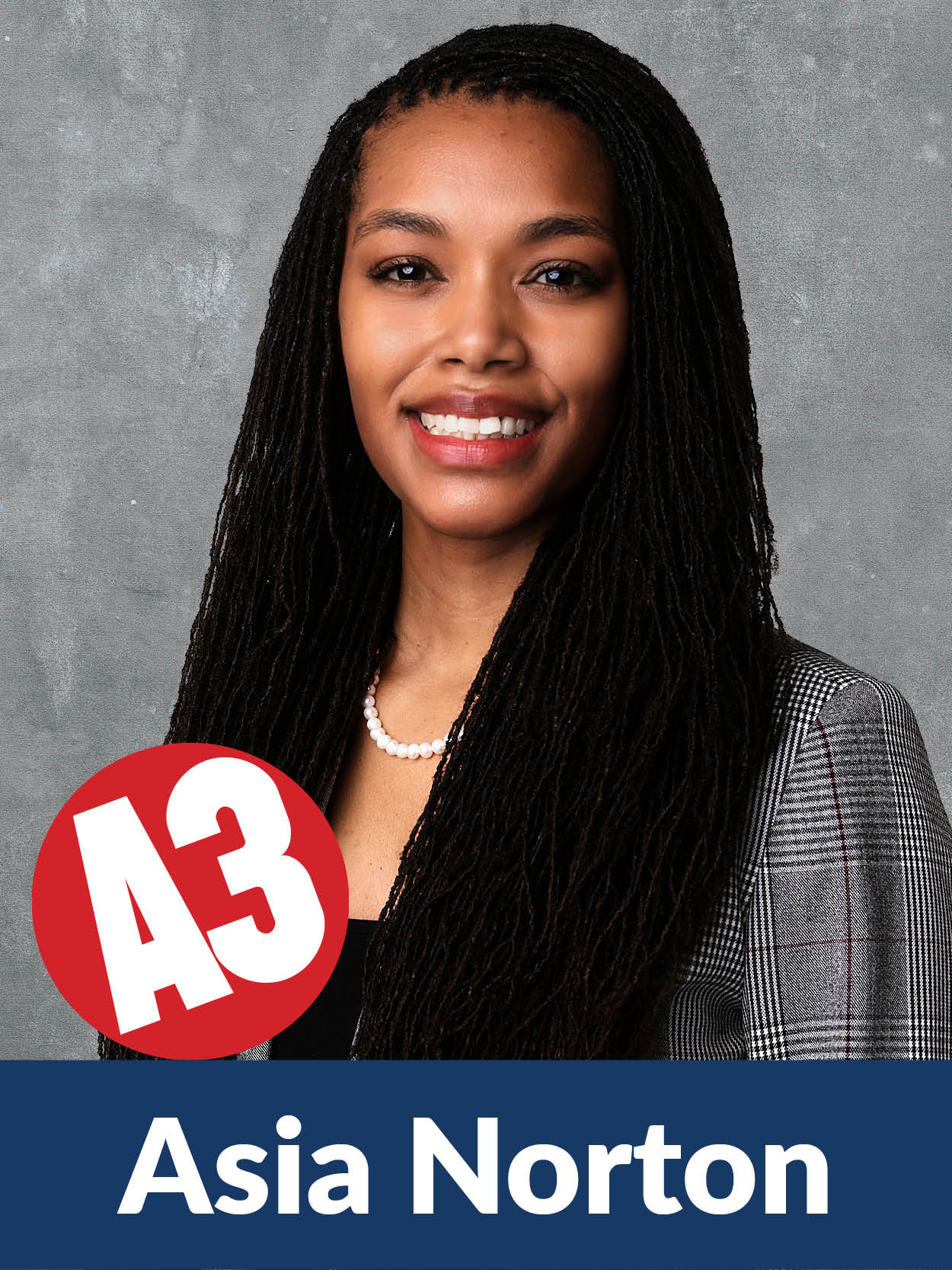